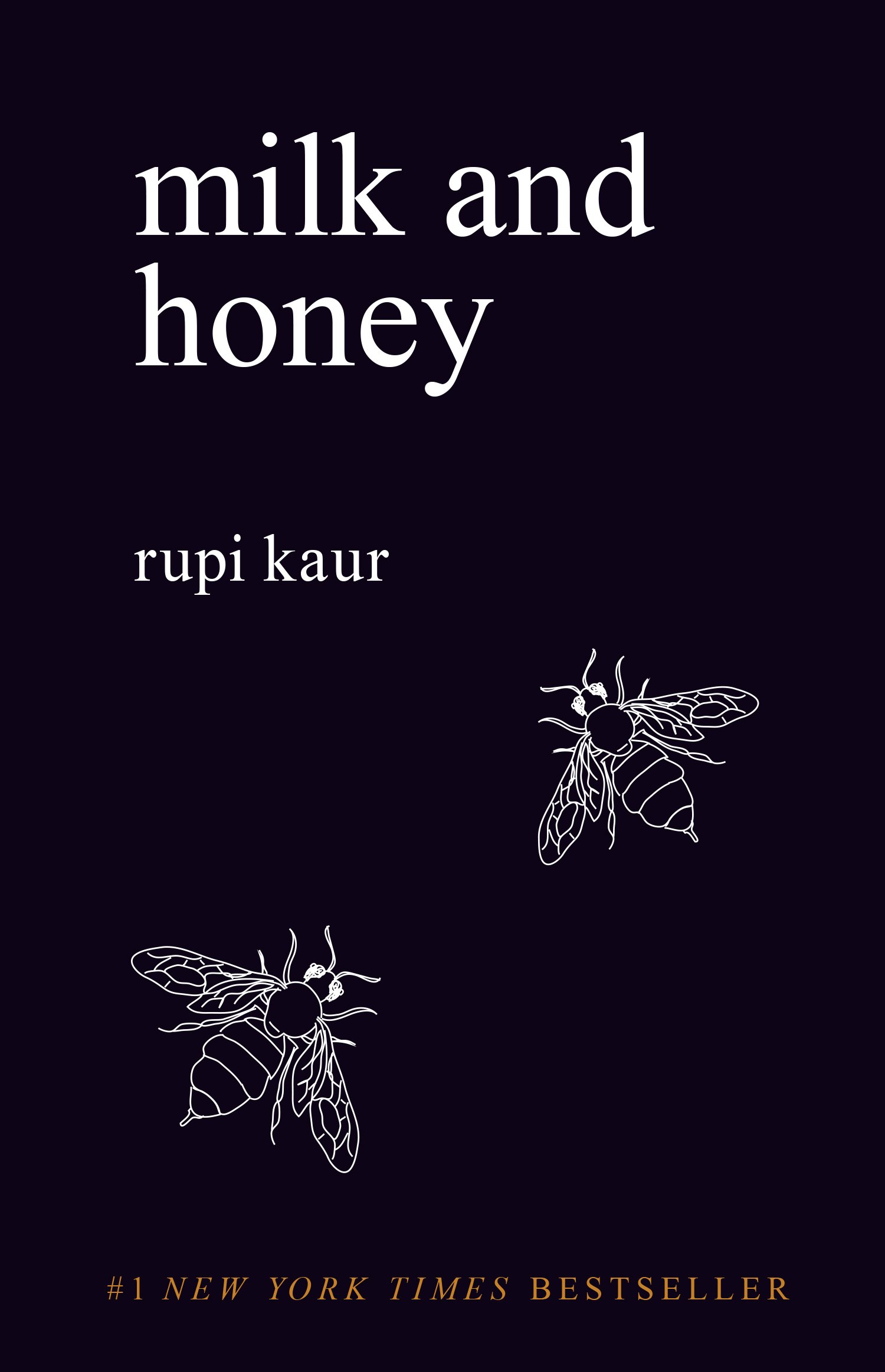 For this months issue, I’ve decided to review some poetry, and in particular, something acclimated to more modern tastes. Personally, I too prefer my poetry a little more on the poet being alive side and my novels on the died about two hundred years ago spectrum. Although ironically two of my absolute favourites are no longer with us (being Robert Frost and T. S Eliot), but I still love a more straightforward use of language with a deeper message buried just below the surface. I do appreciate older poets, and I’m not against thinking but sometimes I just love seeing universal ideas, concepts and emotions in turns of phrase I too use in my daily life.

So here comes the new surge of internet poets taking over a landscape that was not so long ago largely and sadly ignored or forgotten, with heaps of poetry books in store shelves collecting dust. If you are a frequent user of social media I can almost guarantee that you have scrolled or even liked the quoted posts of these new authors, typically inked on an outdated aesthetic background with a typewriter font. Usually, they consist of short almost quote like anecdotes, and sometimes they expand beyond one or two lines. My first experience was picking up a book by a well known mysterious poet named Atticus. When I opened up its pages not too far in I read one of his poems which left me a bit confused. The poem reminded me exactly of a quote I quite liked, and I was left wondering why is this here? Is this recycled? Well, as you can expect I was not left impressed by the new movement. Whatever the case may be I will be focusing on this collection of poetry and my critique is solely based on this work and not on the overall new style of poetry currently being marketed.

Here’s a little background on our author Kaur. Rupi Kaur is an Indian born Canadian poet, writer, illustrator and performer. She began her writings on internet platforms such as Tumblr, later expanding onto Instagram (hence the term Instagram poet). Milk and honey is her first published book and has sold millions of copies around the world, and has been translated into over 20 languages, followed years later by her second poetry book The Sun and Her Flowers. Her early roots, race, self-care and womanhood are regular themes explored in her work, through minimal use of punctuation and prevalence for lowercase letters.

As someone with a background in literature studies, and having written an unfathomable amount of arduous essays on poems both long and short, one of the things I have to note was the ease in which I read the book from beginning to end. In no way am I saying that it was easy to understand as if I could not have easily missed deeper nuances, but if a girl got to be honest, it WAS seemingly easy to understand and move on to the next poem without having to dive into a pool of deeper reflection on what the poet is perhaps trying to communicate. If I stopped for a moment to reflect it was not in an effort to understand but to relate. I do not think there is necessarily a law on how a poet’s process should unfold, and that a poem should be formulated in such a manner that first the reader should be left seeking to understand and Then relate, which is an ongoing criticism I have seen aired several times concerning the seemingly “lack of effort” or “complexity” in poetry collections like milk and honey, which is to put it mildly, being compared to by some as fast poetry (kind of like fast food, but I just made up this term so please don’t insert this in your essays haha). I think inevitably it is a bit of shaky ground to stand on because perhaps this is purely the artistic intention of Kaur. She expresses, plainly in simple terms a deeper idea. And despite many calling her out on what seems like minimal effort passing off as artistry, just as many probably advocate for her work being more accessible. At the end of the day, accessibility might not have even been her main goal, as she is simply expressing how she feels necessary.

So the arguments of yes she gets young people to read, but it still seems more like a compensation than a victory may not entirely be her fault. Kaur cannot control her audience. To really take her on would mean firstly trying to distinguish a rigid definition of art, and who can really do that? Older generations who followed Mozart and Tchaikovsky thought the simpler and spacious piano pieces of Debussy was tasteless. People thought Picasso was untalented. I have seen a painting of a dot considered art. If it is new or going against the grain, can it automatically still count as “art”… Who knows, but unless this is established what is there to argue about?

My personal take was that firstly the themes of hurting, loving, breaking and healing seemed to really reflect through the pieces she chose to represent so I will give milk and honey that. I liked some pieces. I really liked others, and then there were others I did not really care much for and saw as a waste of paper. I became intrigued with Kaur’s perspective on femininity, and I especially noticed that instead of a poem she made use of what I’d call moments. By moments I’m referring to short but intense points of time. These are some of the words that don’t take up many lines. What became a little difficult at times was trying to distinguish if these “moments” were really important enough to be there, added or subtracted from the mood in any way, or if I am really just looking at what was better off as a quote. The reason why I tried to give milk and honey a chance despite all the controversy is because Rupi Kaur is not the first poet to employ the very tiny poem. Ezra Pound wrote some very famous poems (Alba, In The Station of A Metro, etc.) that were very short, and although they were short his pure artistry was embedded so deeply within what seemed straightforward but were extended metaphors for his surroundings and emotions. It was in this technique that below the surface pooled springs of the beautiful technicalities of language and syntax.

All in all, let me just put it this way, I liked the poems if I were to view this as a standalone project, without all the what is art coming to connotations. It does not really bother me that this is the poetry some teenagers are choosing to read now, not because “at least now they are reading” but because although simple I think Rupi has a lot of good things to express. I should mention however that allegedly there is an ongoing battle between Kaur and another poet over allegations of plagiarism, so how it affects the tiny clique of poetry critics is yet to be seen. Honestly, I am glad I gave it a try and found some good pieces. If a simpler approach to poetry is your thing, or you just want something a little different and modern this one is for you.

Enjoy with some streaming autumnal leaves and a cup of hot chocolate.