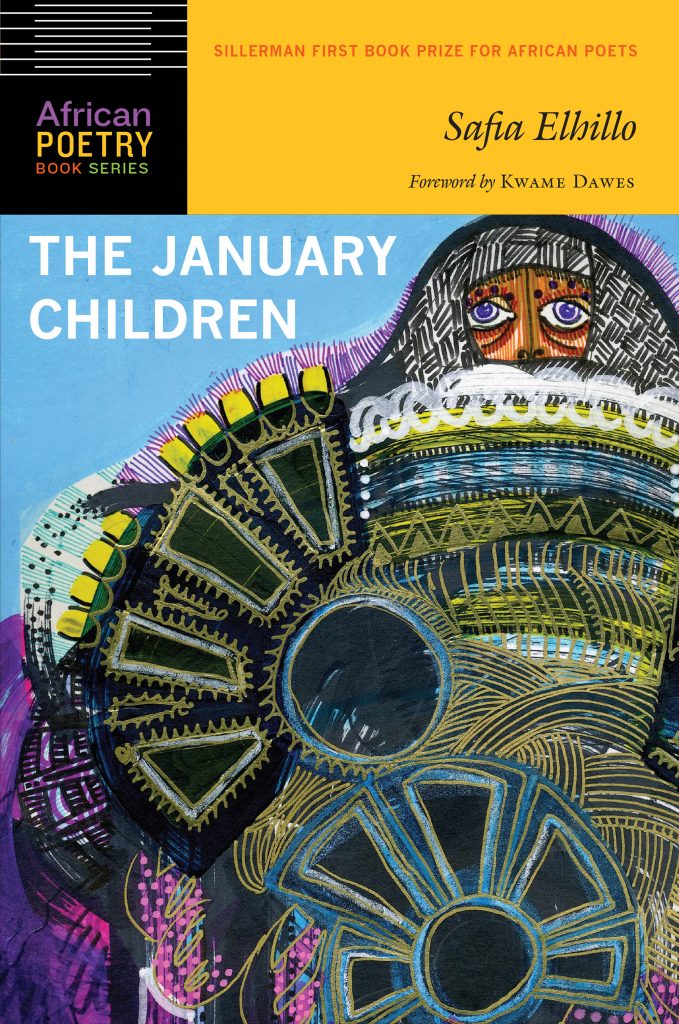 When it comes to poetry, if I have not before I can recall saying I love to read the words of the dead. It’s not that I consider modern poetry inferior; in fact there is a plethora of amazing modern poetry. When I did Milk and Honey I was intrigued by how much can be conveyed in just a few simple phrases, a technique which I believe can easily go very right or very wrong. One thing however I do love is rich simplicity, another topic I’ve covered in my previous review on the works of Robert Frost. I love older poetry for its deep dive into the human condition. Whether it be the meaning of life, death or tender matters of the heart. Sometimes when a poem is too convoluted I tend to struggle to let it resonate with me. Today I want to review a poetry collection that is all about identity and expression.

One thing I uphold modern poetry over that of the ancients is themes I feel are closer to home because I see, taste or touch these moments. One of these themes is identity. Sometimes I think about this concept – identity, and what does it truly encompass. Who are we really, at the very core of our being and expression? From the day we were born it was as if we never truly get the choice, and maybe on a deeper spiritual level it even predates birth. It starts in a place and time so far away from us.  Everything we say, think or believe is dictated to us. We are taught from infancy what words to associate with the good, with the bad, we are told of gods and angels; we are taught beauty and superiority over the next gender or race. We are taught what to express, what to ingest and never speak of. Solely, with very little choice later on our identity lies in the hands of others. We are moulded by others. Every action word or thought is a seed planted into us. We are separated more and more from the fellow human. We lose ties with the all encompassing concept of what it means to simply be human. I think this can be dangerous, because we tie ourselves so fiercely to a chosen pre-taught identity, that it becomes increasingly difficult the older we get to discover who are really are, or could have been, what we could have said or believed instead through self discovery.

It has been a particularly rough couple of years for its victims. From xenophobic attacks, the state of the refugee crises, ethnic and religious wars, all centred on that word – identity. Our sole identity should be one concept, and that is human.

Here’s a little background on the poet. Safia Elhillo was born in the year 1990 in Rockville, Maryland, and is a Sudanese-American poet, who engages in both written and spoken poetry. She received studied at New York University and received an MFA in poetry from The New School. Showered by numerous praises this poet has won multiple awards for her work and has performed all over the world, including platforms such as TedxNewYork, New Amsterdam Theatre on Broadway, and even here at home at the South African State Theatre.

Now let us dive into The January Children with as few spoilers I can muster. The reason behind the title is explained by Elhillo as being the generation of children born in Sudan under British occupation, where every child was assigned birth years according to their height, all given the birth date of January the 1st.

In an attempt to break free from man-made borders, Elhillo juggles the deep seeded need to belong and the agony of feeling uprooted or out of place, while simultaneously pondering what we are given as fact or truth regarding geography, history, nationalism and home. Many of her poems are centred around the late Egyptian singer Abdelhalim Hafez, whose work primarily focused on the asmarani an Arabic term for dark-skinned person. Elhillo hones in on the difficulties of navigating through the world with these multiple identities, her being both dark skinned and Arab. Her poetry is peppered throughout with many Arabic terms, interspersed with the English and yet blending together in such a way the sentence seems like one seamless thought. In ‘To Make Use of Water’, one of my personal favourites, the poet uses language both in English and Arabic to explain the lack in which she grew up in, crossing of dangerous waters, the price we pay to strive for something better, and the people who live in otherwise peaceful and harmonious environments lack gratitude, and that they are unaware of those who struggle for so much that they don’t even have a threshold to quantify their ungratefulness. She has forgotten the Arabic words for honey, sandwich or pharmacy. She laments how the Atlantic has her tongue. Which sentence grabbed my attention to those born in the right place at the right time?

‘You get to be ungrateful.’

I wish I could dive into every single poem she has written in this work, as it is so richly coloured by imagery and language. From how her parents met under lanterns strewn between tree branches, their encounter snuffed out by law enforcement, to tales of female refugee mourners pouring out of doorways, crying out at the death of twins who they believed would have been safer back home. Her words are powerful and cutting, expressing those moments of being black, of being homesick, of questioning what is a country, what power does geography hold over us, colonization and feeling lost in the doorway between different cultures and identities, feeling lost over the countless floating bodies at sea, or even feeling lost in her own tools of expression – language.

If you want to read some work on the themes of home and the roots of identity I highly recommend this book. I think in our current climate, it can speak to all of us, because its themes are so universal. It is beautiful, dark and deeply haunting and leaves you questioning what you’ve considered as your own personal identity.