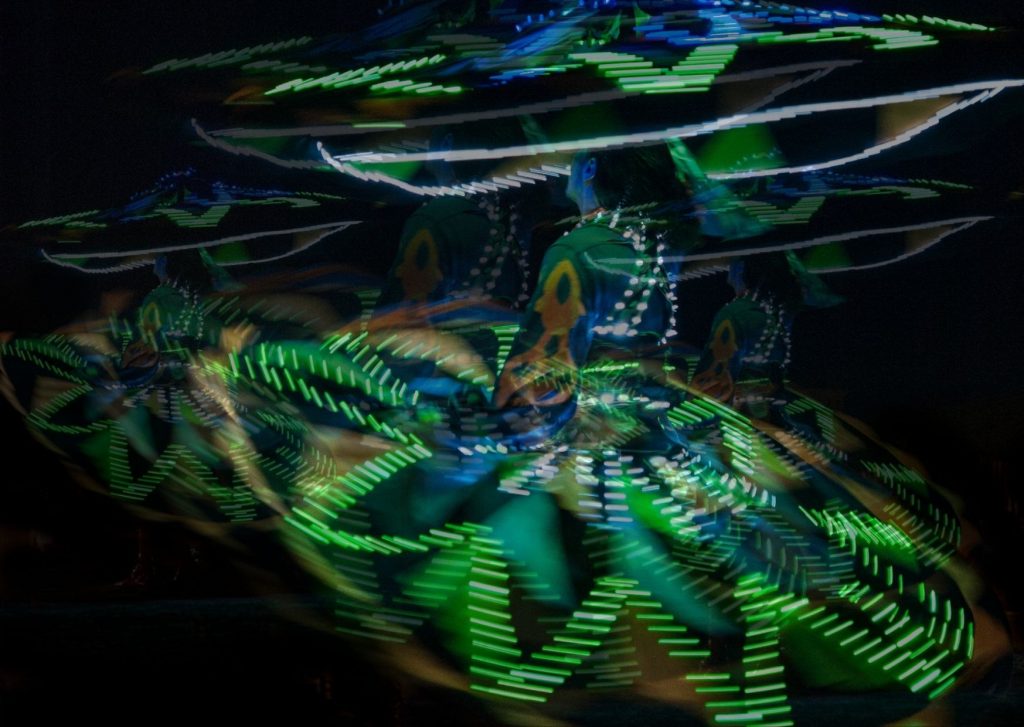 After leaving Ramana at the deli, I went to my friend’s restaurant. Emir was a civil engineer who had quit his government job to open his own restaurant, just a few steps away from Galata Tower, in Istiklal Caddesi. Emir had put a lot of love and pride into his restaurant. He curated the entire place, as if it was an art exhibition. He always played classical jazz LPs in the background and had named the place Ritim Galata, meaning Rhythm of Galata.

Ritim, as we called it, had become extremely popular with the expat community on the European side of Istanbul. The expats were generally wandering European youth in pursuit of finding their identities in foreign lands. In the crowd, you were always guaranteed to find a bunch of creatives, from musicians and architects to designers and painters.

That night, however, Emir was hosting a small private event, where he had invited six people from his inner circle for an infused Sufi-Peruvian shamanistic ritual. It was led by a Sufi sheikh and a Peruvian shaman. From what I heard, Sheikh Khorshid was a household name amongst the youth, as he led many gatherings at private religious events. I also recognised the Peruvian shaman, Capac, from his guitar performances in Istiklal Caddesi.

I was quite nervous about this ritualistic infusion , but I was too curious to turn down such an opportunity. The night started with Capac performing a few melodies on his classical guitar. After three songs, he asked us to drink the potion that he had prepared, the taste of which was less than tolerable.

Not too long after that, Capac purified the air by lighting dried herbs in a wooden bowl. He asked us to lay down on the cushions and rugs and gently close our eyes. I was breathing in all the scents. While walking around the restaurant, Sheik Khorshid started chanting Sufi zikr gently. It almost felt like he was praying over us. Nausea and general physical discomfort were slowly emerging throughout my body. I felt as if the spirit jailed in my body was screaming for its freedom. I lost my sense of time, but somewhere in between Sheikh Khorshid’s gentle chanting, Capac had started playing his traditional panpipe. I was lost in the sound and vibration that was travelling around the room. With my eyes closed, I slowly felt my spirit dancing out of my body, through my third eye. My spirit carried a white colour with it. I don’t know how to explain it but there was a colour to every energy that existed in that room. Capac’s music had an orange one. Sheikh Khorshid’s zikr was purple. The zikr was “fi sabilillah” which translates to “on the path of God”. The purple energy of the zikr eventually merged with the orange colour that was flowing through the panpipe, forming a warm russet colour.

My consciousness was no longer present, and I had completely lost all of my physical senses. I felt like I had been teleported into a different dimension. The russet colour carried me gently through a space that felt like dark matter. There were sparks of light all around me, but the matter was so overpowering that it made every spark of light look like a firefly. The energy carried me until I had arrived. I am not sure where it was, or how to describe it really. All I remember was that I was surrounded by other white-coloured spirits. I could still hear Capac’s panpipe in the background. All of us started dancing in a Sufi whirling form. We were all synchronised to Capac’s melodies. The russet energy grew bigger the more we danced. We continued whirling until the energy overpowered the dark matter, and in a split second, everything changed.

I was suddenly in a desert. Beside the sunny blue sky and warm desert sand, there was nothing else to be seen. I was walking through it, with nowhere to go and no one to see. I just kept on walking. I could not feel anything that existed in the physical dimension; tiredness, heat, pain, nothing… I felt light, somehow dead, but yet so alive. I heard a traveling voice I could not place.

“Reza!” I heard my name from afar.

“… is… dangerous!” she continued saying. It’s a woman, but who? And what is dangerous? I thought to myself.

“…na is fucking dangerous!” she continued to scream.

I wanted to run. But I didn’t know how. All I could do was walk forward. Maybe if I ran towards her voice, I could recognise her and figure out what she was saying.

It was Roya, my ex-partner, from South Africa.

What the fuck do you want from me? I wanted to scream back, but I could not say anything. My spirit started changing colour, from white to yellow.

“Sorkhi-ye to az man, zardi-ye man az to,” Roya sang the words “let your redness be mine, my yellow-paleness be yours” in Persian.

The desert was set on fire. Flames of purple-bluish fire had risen from the desert sand. I could not feel any burns, or any discomfort. All I could see was the yellowness in me turn into desert sand, until I completely disappeared into nothingness.

“Ramana is fucking dangerous. She will leave you with nothing but her yellow-paleness,” she said before everything turned back into black matter.

“An Odd Journey” is a monthly series of short stories by Amir Bagheri, written exclusively for Odd Magazine. The context and characters in these stories will remain the same throughout the coming months, however, the storyline of each story will change depending on the monthly theme of Odd Magazine.