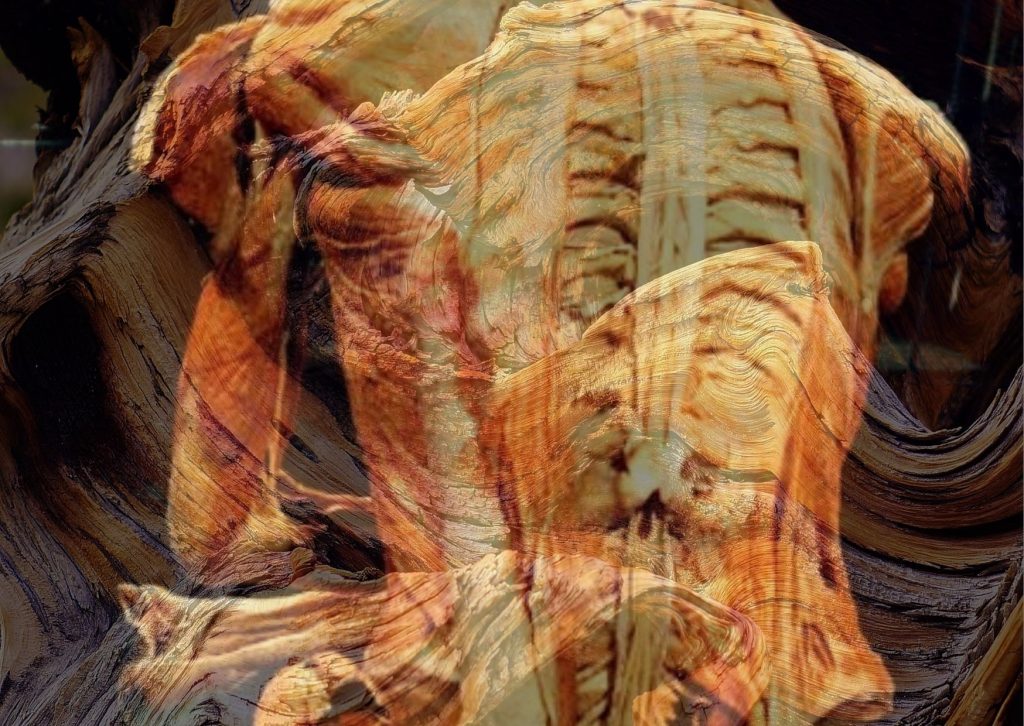 I remember waking up around 2 pm that afternoon. It was very hot, or perhaps I was not feeling well. I was covered in sweat, so I trudged out of bed, turned on the AC, and then closed the window. Everything was still hazy. I cracked my neck and sat on the sofa chair for a couple of minutes, contemplating whether I should switch on my phone or not. Opting for the latter, I went for a quick cold shower.

It took me roughly an hour to freshen up and feel somewhat functional. I eventually developed the courage to switch my phone on. Thankfully, there were no messages or missed calls, just a few promotional emails. Gul, the guesthouse owner, was not back yet and I was in no mood to wait for her either. I was not in the mood for anything really, but I was starved. I texted Gul, informing her that I was leaving. I dropped the keys at reception and stepped out into the real world again. I stopped at the first fast-food restaurant I could find and ordered a hotdog. Nothing exceptional but it satisfied my hunger.

Home was not too far from the restaurant, so I decided to take a slow walk back home. I was mostly thinking about Ramana. The thought of seeing her made me nervous. I tried my best not to be consumed by it. Afterall, I had just met her a few days earlier and she didn’t really play much of a role in my life.

I shouldn’t take my visions from last night too seriously.

After fifteen minutes of walking, I finally got home. Remembering I don’t live alone anymore, I gently knocked on the door. Strangely enough, it only took a few seconds for Ramana to come to the door and open it, as if she was waiting for me.

“You look fresh for a man who spent an entire night out!” Ramana said in a playful, somewhat flirty tone.

“I spent the night at my friend’s guesthouse. It was not as wild as you might have imagined,” I responded, followed by mutual laughter.

Turning around, she called back over her shoulder, “I learnt how to make Turkish coffee this morning. Would you like me to make us a pot?” I accepted her kind gesture and sat at the wooden dining table in the kitchen.

“What did you do for the rest of the evening last night? Did you have fun?” I asked Ramana as she was preparing the coffee.

“Not much to be honest. After you left me at that juice store, I just came back home and stretched a bit. I think I am still a bit tense from all the long flights. How about you? Did you have a good time with your friends?”

“I did. We just hung out at a friend’s cafe until late. Nothing out of the ordinary,” I responded, knowing full well that I was lying to her. But in my defence, I didn’t know her well enough to just share my experiences with her that openly.

“Do you want to tell me about your dream?” I finally asked her, as she was pouring the coffee.

“Ah, yes! It was a bit scary. Are you sure you want to hear about it? I know that some people are against narrating bad dreams. Apparently, it is bad luck in some cultures”.

“I don’t think it is bad luck in my culture. But I do remember my mother saying something along the same lines. Anyway, yes! Tell me about your nightmare”.

“Well, I hope it doesn’t unsettle you or anything but… I had a dream that I came home one night, and you were hung from the chandelier. At first, I thought it was suicide, but it clearly wasn’t. You weren’t hanging like you’d expect. It was like you were placed on it, staged almost. Your body and face were bruised to a point of, I guess, deformity. Mangled, even. It was really vivid and scary, almost like a lucid dream,” Ramana explained. “I woke up and felt like I had to actually shake it from my mind”.

“How accurate are your dreams?” I asked with a smile on my face. I think the smile eased Ramana a bit. I could sense that she was not very comfortable with the dream she had had, or with describing it to her psyche’s victim.

“I am not sure if we can ever judge how accurate a person’s dreams are. But I do think that they reflect on our realities,” she elaborated.

“I know what you mean, but I won’t lie, I wasn’t expecting your dream to be this fucked up”.

We eventually laughed about it and drank our coffee. However, as much as I wanted to just think of it as a dream, I couldn’t help but to wonder what it could mean; especially within the context of the visions I had the night before.

Something strange was on its way.

“An Odd Journey” is a monthly series of short stories by Amir Bagheri, written exclusively for Odd Magazine. The context and characters in these stories will remain the same throughout the coming months, however, the storyline of each story will change depending on the monthly theme of Odd Magazine.